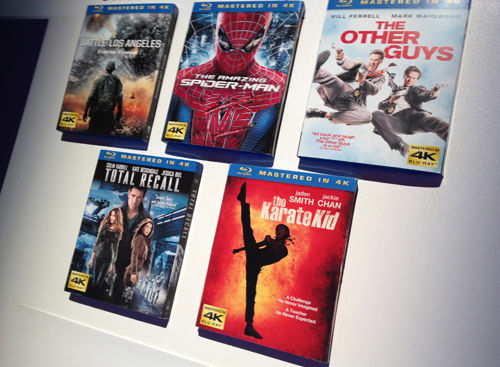 High-definition retina computer displays and 4k televisions have started to infiltrate the market. A traditional computer monitor that you may currently use displays at 1440 x 900 pixels. The retina display in the current iPad or MacBook Pro 15” is 2880 x 1800 pixels and regular HD TVs display resolutions up to 1920 x 1080 pixels. New 4k sets can display 3840 x 2160 pixels, allowing a more crystal clear viewing experience than ever before. There are even 8k televisions being produced that will have resolutions up to 7680 x 4320 pixels (but we won’t worry about those right now).

As marketing professionals, we need to consider what it means to design to these new standards. We are already encountering the need to create web graphics with more pixels to display better on smartphones and computer monitors with retina displays. If images are not made large enough, they could appear blurry on retina displays. Our team is now making web graphics 50% larger or about 150 dpi instead of the standard 72 dpi.

Of course, a better display also requires better bandwidth to load graphics. This is a common concern, but bandwidth will continue to improve as the displays continue to get better. Wi-Fi, which traditionally loads 2x faster than LTE or an equivalent network, will continue to grow in the U.S.. That will help as Wi-Fi becomes more available in pubic places throughout the U.S. this year.

Marketing professionals must also consider how changes to TV displays will affect production for television ads. We will need to start shooting and producing TV commercials that can support the new 4k TVs with 4x resolution or 3840 x 2160 pixels. However, this issue is not as urgent as the computer retina displays because 4k TV broadcasting is still in development. The Japanese government committed to launching an Ultra HD satellite service in July of 2014, which coincided with the World Cup final on July 13 at Rio’s Maracana Stadium. Only a tiny number of households had 4k TV sets to view this broadcast, but that number is expected to grow. Futuresource Consulting forecasts there will be 250,000 Ultra HD sets in U.S. homes in 2015, rising to about 1.6 million by 2016. Direct TV will launch a satellite in 2015 to carry some live broadcasts, but cable has no plans so far. It will take time for broadcasters to start showing a significant amount of 4k programming.

In the short term, those wanting to watch 4k videos, films and TV shows on their TV will have to rely on streaming services such as Netflix and YouTube. Netflix showed off a 4k version of its streaming app on some new 4k TVs at the Consumer Electronics Show in Las Vegas in 2013 and announced that season two of its popular series House of Cards would be the first show that subscribers could watch in 4k.

Sony already offers “Mastered in 4k” Blu-ray discs, which offer movies that have been mastered in 4k, then downscaled to 2k to fit on a standard Blu-ray disc. Only ten titles have been released so far, and this clearly isn’t good enough for current movie aficionados. Sadly, true 4k Blu-ray flicks seem a ways off yet. “There have been some discussions about how to do 4k delivery via physical media,”” according to Jeremy Glassman, Manager for Emerging Platform Development and Marketing at Sony Pictures Home Entertainment. But the Blu-ray Disc Association has yet to reach a final standard for 4k Blu-ray discs. Sony and Panasonic confirmed last year that they plan to release 300GB Blu-ray discs by the end of 2015, a massive jump over the standard 50GB Blu-ray discs we have today.

I don’t foresee this technology being like the 3-D craze of a few years ago. That came and went, but 4k is going to be the future. It will be here to stay and then we’ll start hearing about 8k. It never ends and never will. But as my eyes continue to age, I’m all for more pixels and clearer viewing in the future. 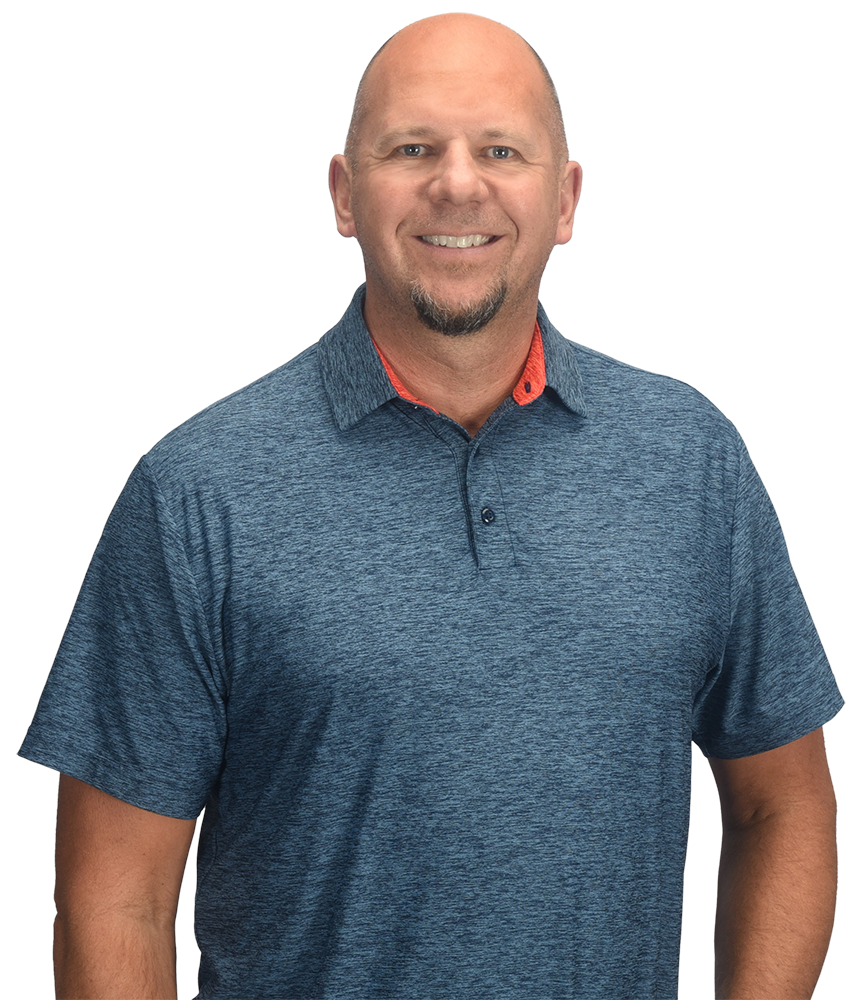 After several years at Milwaukee and Fox Valley ad agencies, Jay made the jump north and brought his award-winning concepts, design skills, technical savvy and creative management experience to Insight. His understanding of current design and marketing trends and comprehensive approach to projects make him a natural creative leader. Jay combines more than 20 years of experience with a degree from UW-Milwaukee.

Inside the Millennial Mind