How to Lose Your Customer's Trust and Business 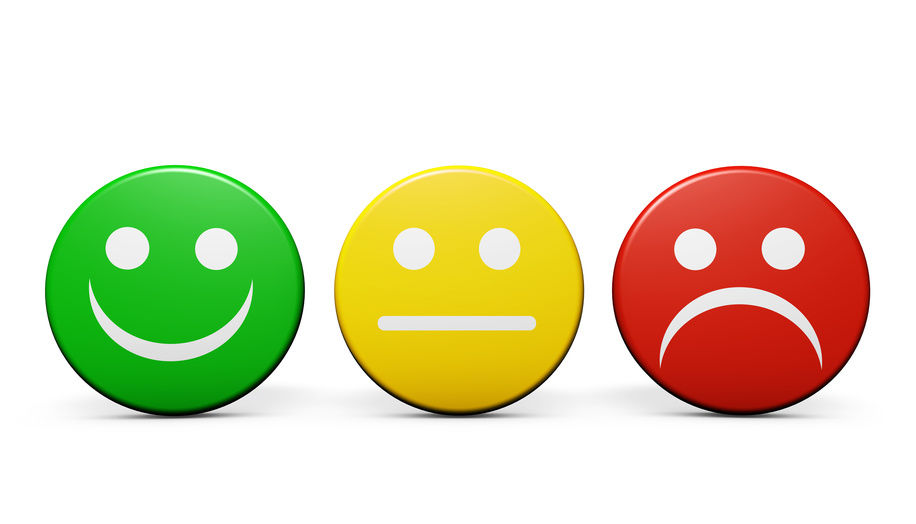 When my sister asked me to be her maid of honor in her wedding, I was elated. So as her bridal shower approached, I didn’t hesitate to plan every detail… except for her gift. I searched for the perfect gift that would be sentimental to her and chose a metal canvas engraved with one of her engagement photos. Cool, right?

A month passed by and I started wondering about my order. The manufacturer’s website said it was in pre-production. First I emailed the company and received no response. After emailing again, I received a response saying that my gift would ship within the week and that I will receive an email once it shipped. A week went by, I received no email and their website still showed a pre-production status. A tad frustrated, I called the company and was on hold for over an hour until I spoke with someone. He said there was an issue with the quality of the metal and my gift should be shipped within a week. When I asked him why I had to wait on hold for so long he mentioned the obvious—I wasn’t the only customer affected.

A week passed, I had not heard from them and their website still said pre-production. Right before I was about to call, I received an email explaining that when I placed my order the materials were out of stock, but were in now and my gift will ship within the week. While I was happy they were finally proactive, I was frustrated that their excuses were inconsistent and it made me nervous that I would never actually get my gift.

I immediately felt the need to offer feedback. How could they improve if they don’t know what they’re doing wrong? I let the company know that next time they should be honest and proactive with their customers. When I received no response, I resorted to their Facebook page. I was the first negative comment on their page and within an hour there were 27 other comments with the exact same complaints, but not one single reply from the company. In fact, the next day they not only deleted all of our comments, but also put up another impersonal daily post. This made me feel insignificant. They were talking at me, not with me.

This is an example of a company that successfully ruined their relationship with many customers. Unfortunately, versions of this incident happen frequently. So how can you prevent this? Here are three key lessons:

I did finally receive the gift—a week before the bridal shower. Though the gift looks good and I’m happy with the product, I won’t ever recommend the company or give them my business again.