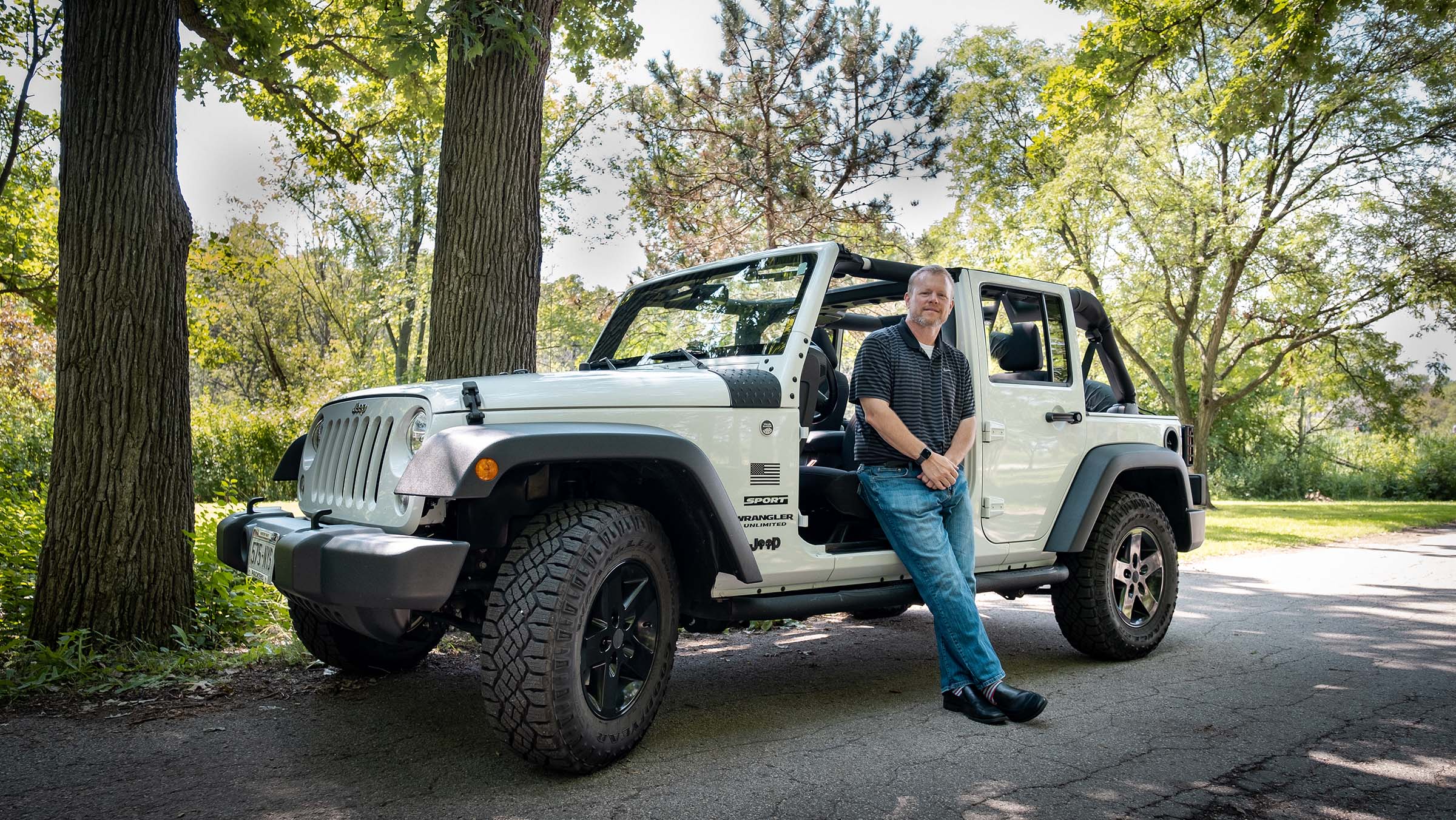 I have been a proud owner of a Jeep Wrangler Unlimited for about three years. It has been one of the most interesting experiences of my life for many reasons. Topping that list is the “Jeep Wave.” The Jeep Wave is simple but means so much. It has a long history, a huge following, many social media groups and even its own official Mopar Jeep Wave website.

So, what is all the fuss about anyway? A lot of people wave at other people. Harley guys do it all the time. I wish it were that simple to explain. So, how did it start? There are many theories on this topic, but I think my favorite is a combination of two of them. The first theory is veterans after WWII drove Jeeps and made a point to wave at other veterans (jeep owners) to show a sense of brotherhood. That transitions into my second favorite theory, one that seems more modern. Owning a Jeep means you own a piece of history, and the Jeep Wave acknowledges a mutual mindset with other Jeep owners.

I wonder if whoever started the Jeep Wave would have thought it would turn into such a movement and have a following all its own. The Jeep Wave, like many culturally significant signs, started with one authentic act, and before you knew it, there was a tidal wave of camaraderie that lead us to this point. The advent of social media and a constant bombardment of advertisements has made us a viral society. Simple acts, such as the Jeep Wave, catch on faster aided by social media and some even become viral.

So, what is that one simple act that you will be part of today to help you or your company or your product start a movement? How will you develop a following that will bring people together and take pride in ownership? Jeep did it, and so have many others. Why can’t you? 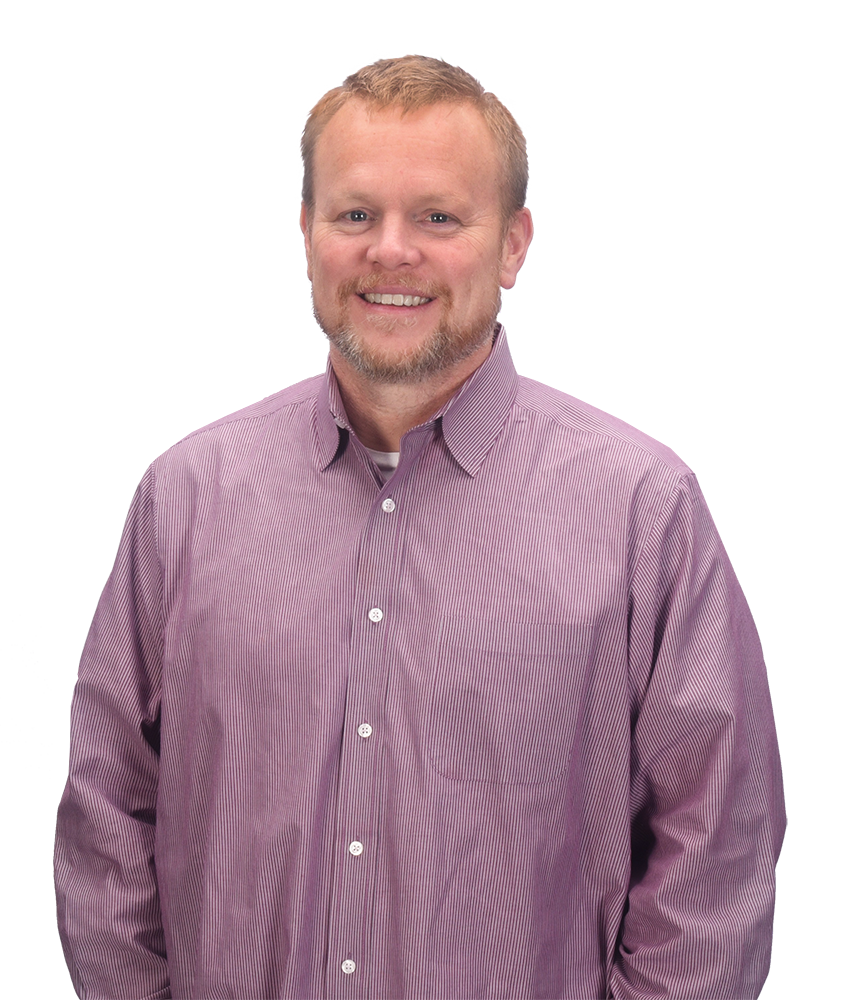 Andy brings over 20 years of marketing, media buying and client services experience to his management role at insight. His outgoing personality makes him approachable and easy to work with on all projects, from big picture strategy to daily tasks. Andy’s well-rounded experience—including in-house marketing coordination, media buying with a Green Bay ad agency and ad sales at TV stations and newspapers—gives him a unique and knowledgeable perspective to ensure Insight clients get the most from their media budgets. Andy holds a marketing degree from the University of Wisconsin—Whitewater.

Finding the personal reward in PR