More Than Meets the Eye in Subliminal Advertising

About a month ago, my colleague showed me what appeared to be a hidden message inside the Wendy’s logo. See the word created by the girl’s ruffled collar? MOM. How creative! It seemed as though the logo designer wanted to communicate that Wendy’s food is just as tasty and wholesome as the food mom used to make. Yum! I’ll take one junior cheeseburger with a side of chili please! 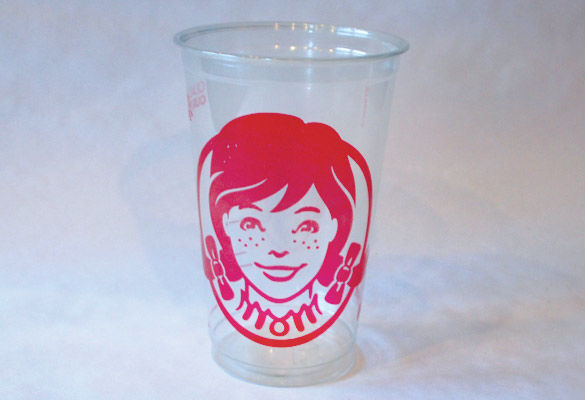 Turns out, the message created by Wendy’s ruffled collar was an “accident”. It got us thinking though. How many intentional hidden messages are we exposed to every day without even knowing it? More important, is it possible that we are subconsciously influenced by them? We investigated further to find hidden messages, otherwise known as subliminal messages, are more common than you think.

Here are several instances of subliminal messages that may or may not have been intentional. Unlike the Wendy’s logo, they seem more sneaky than creative. Can you spot them?

Gore vs Bush commercial. Are they bureaucrats? Or just plain rats?

Swenson’s ice cream commercial. Can you find the nude figure?

Episode of Iron Chef. Would you have noticed the McDonald’s logo?

Do Subliminal Messages Really Influence Us?

Here is a summary of three separate studies and their findings.

Being sneaky and manipulative with subliminal messages is ineffective and prohibited by law. Using subliminal advertising for personal gain – as was done by Vicary in the New Jersey movie theaters – could damage a brand’s credibility and erode consumers’ trust.

On the other hand, the Duke study proves advertisements do not need to “scream” in order to be effective. “Incidental brand exposures” can trigger people to “Think Differently.” To me, this same study also suggests the importance of building trust with consumers. Stay natural and listen to what your consumers have to say. Otherwise they will put up their guard and shut you out.

What are your thoughts on subliminal advertising?