It’s that time of year again! It’s the Monday when employees in offices across the nation gather around the water cooler to discuss the good, the bad and the ugly… of commercials, that is. While most people discuss which ads were their favorites based on emotion (which ones made them feel nostalgic, laugh out loud or even cry), the conversation at our office is a little different. While recognizing the importance of emotional impact on consumers, our staff is more often noticing all the creative and strategic elements that made each commercial great (or not so great) by assessing creativity, video production, writing, editing, social media, branding and more. To capture this conversation, we’ve compiled a list of our 2014 Super Bowl Commercial favorites with expert insights from members of our staff.

Why it’s Winning: Stacy says, “Speaking as a child of the 80s, it was just a fun commercial. I watched it online over and over trying to pick out all the 80s characters and references. Every time I watch it I find something new. And they got the more subtle aspects of some of the characters down too–Mary Lou Retton’s walk, Cliff’s angry smirk and Ponch’s windy pick-up line delivery were all spot on and really took me back in a fun way without any hint of bittersweet. A rare feat for a commercial that relies on nostalgia.

“I also tend to like a brand that is willing to poke fun at itself and this does it with great humor and insight. It’s a bit of a dangerous proposition though, to say, “Yeah, we sucked and we know it.” Now the challenge Radio Shack must meet is to actually improve. America loves a comeback story, but we are jaded. As Mike Reno sings, “Everyone’s watching, to see what you will do-ooo-oooo.” I expect to be wowed the next time I enter a Radio Shack. (If I ever enter a Radio Shack that is.) Finally, we just don’t see enough ALF anymore.”

Why it’s Winning: Jay says, “The Wonderful Pistachios ad was effective in many ways. It was well produced, it was funny, the company even poked fun at themselves and corporate’s idea of “branding,” and having Stephen Colbert to deliver the message didn’t hurt either. But the most extraordinary thing about this ad was its level of weirdness. Seeing Stephen Colbert open up his entire head to reveal a pistachio-shaped, green-colored version of himself was not only funny, it was down right odd. It was a level of oddness that stops people in their tracks, gets viewers’ attention and prompts them to watch it again. As a creative director, this level of oddity is something to be admired, as it takes great imagination to come up with something that makes people say, ‘Whaaaaaaat?!?’”

Why it’s Winning: Emily says, “I loved this ad for many reasons. It was refreshing to see a yogurt company break the mold of typical narrative from a middle-aged woman fawning over the health benefits and waist slimming effects of “indulgent, decadent treats” (Insert eye roll here). But this commercial from Greek yogurt giant Chobani brought a whole new level of curiosity, humor and even adorable appeal to something so mild and sweet. And they did this all while driving home one single primary message at the end, ‘How Matters.’ As a copywriter in an increasingly visual world, I still believe in and advocate for the importance of copy, but I understand that sometimes just a few of the right words at the right time can be so much more effective than strategically listing product benefits (that many times can hinder creative storytelling). By the end of this bear’s attention-grabbing scene of destruction, audiences were interested and wondering… “What is this ad for?” And Chobani answered—quickly, simply and bringing forth a new selling point not many other yogurt companies have tackled yet.”

Why it’s Winning: Andrea says, “Twitter takes a leading role in this great ad from Esurance! The winning feature of this social media-driven ad was the contest’s call to action. Instructions to enter their Twitter hashtag sweepstakes were incredibly easy to understand. As a social media marketer, it can be challenging to create a call to action that’s natural, intuitive and easy to follow, especially when a giveaway is involved. Often, confusing instructions or numerous requirements create barriers for customers, bringing engagement to a halt. But in this 30-second clip, John Krasinski simply conveys the significance of Esurance’s $1.5 million prize (30% savings on purchasing a spot after the Super Bowl compared to an in-game spot—the same savings Esurance claims to provide its customers) and how to enter (by tweeting #EsuranceSave30).”

“Esurance was smart to choose a hashtag sweepstakes on Twitter to select the winner. It’s one of my favorite platforms for giveaways due to its ease of entry, execution and overall user experience. The $1.5 million prize is the largest sum of money given away on Twitter and is now a great case study for Twitter to use with future marketing partners. It seems to already have proved success as its been named the top trend on Twitter Sunday and Monday following the commercial. Esurance has received more than 2.1 million tweets using the #EsuranceSave30, and 200,000 of those were sent in the first minute! Stay tuned as the social buzz continues this week when John Krasinski reveals the winner during Jimmy Kimmel Live! this Wednesday night.”

Why it’s Winning: Shawna states, “VW did an outstanding job promoting the endurance and nostalgia of their product in a heavenly fashion on Super Bowl Sunday.” Paralleling their brand to the holiday classic, ‘It’s a Wonderful Life’ with the line, ‘Every time a VW hits 100,000 miles a German engineer gets his wings,’ they showcased that VW has the most vehicles on the road with over 100,000 miles in a fun and humorous manor. (I particularly enjoyed the wing “size-up” in the men’s urinal, bringing the question to mind, “Does size matter?”). In addition to the quirky and catching jingle playing in the background, the value message was a winner. My favorite part was the daughter’s comment at the end, ‘Yeah, Dad and I am sure at 200,000 miles, rainbows shoot out of their butts.’’ It had my young son in stitches, as kids seem to find anything to do with bodily functions funny! My only regret … Why no female engineers?” 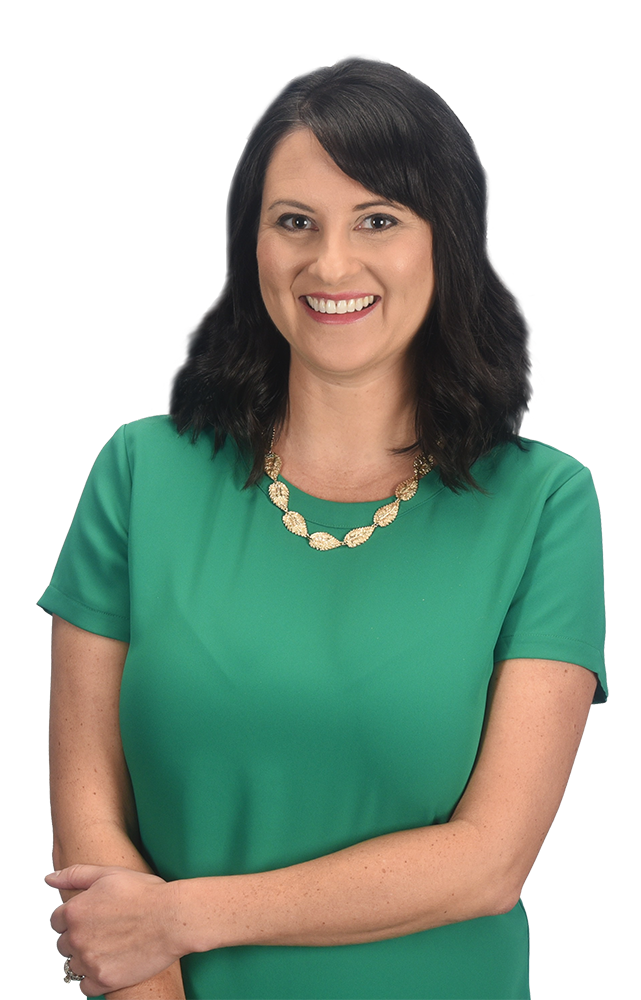 How to Create an Effective Homepage

Do You Have to Pay to Play on Facebook?