Publicize the ferry’s milestone anniversary to also gain exposure for Washington Island as a tourist destination, educate the public on the rich history of the island and ferry, and publicly thank the customers who have supported a business which is so vital to the island’s small community.

A well-crafted press release complemented by persistent and strategic media relations resulted in tremendous local multi-media activity! Highlights included a full-page feature on the front page of the Green Bay Press Gazette’s business section, plus features in Insight magazine, the Door County Advocate, Door County Daily News, Peninsula Pulse and interviews with the crew on local radio stations. Insight also developed an interactive and commemorative 75th anniversary page on the Washington Island Ferry website inviting island tourists and residents to submit their favorite memories of time spent on the island over the years. The web page was mentioned in many instances on local media, encouraging readers and viewers to go online and submit their island memories. The many story submissions were shared on Facebook and can be viewed on wisferry.com. 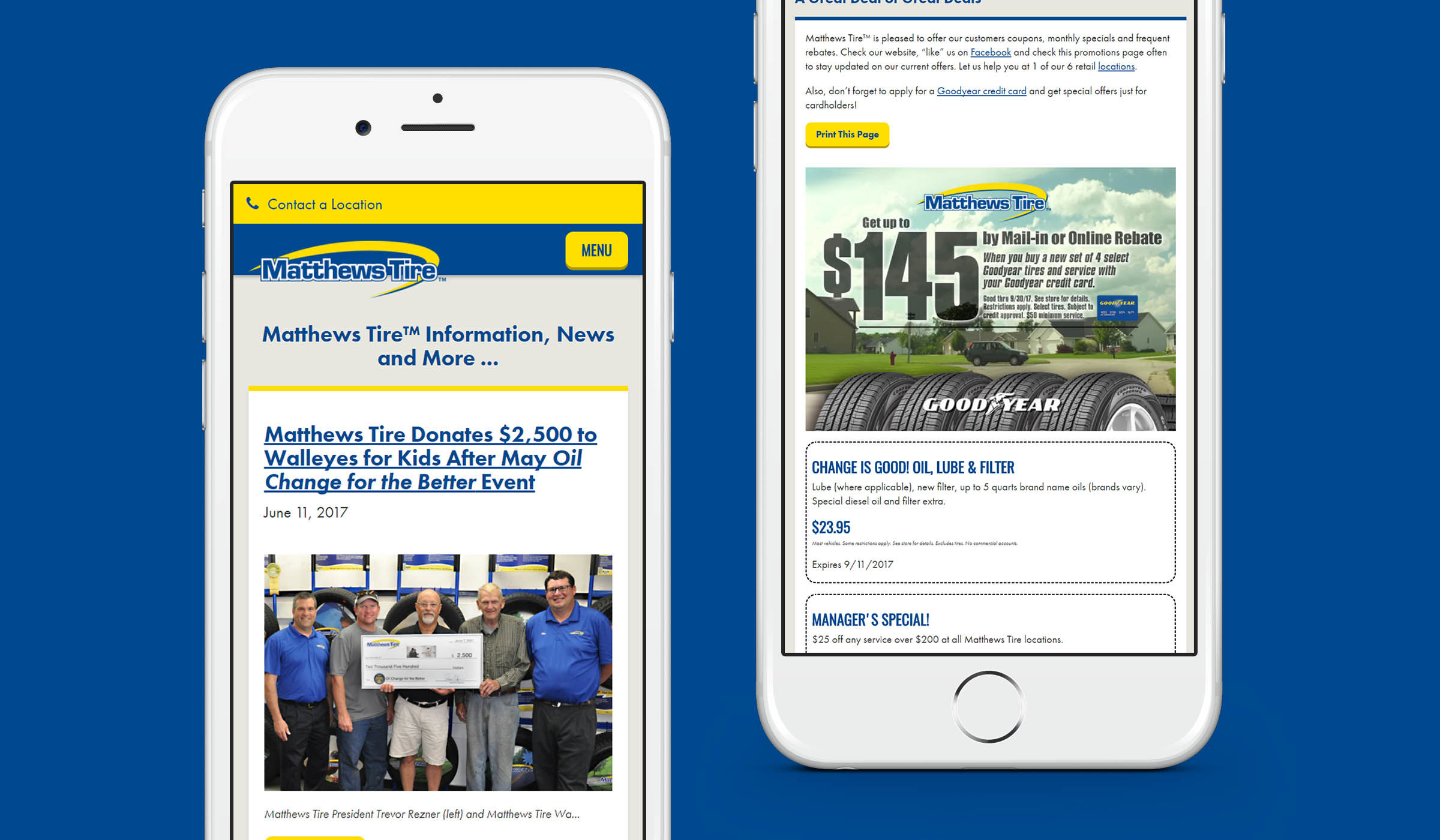 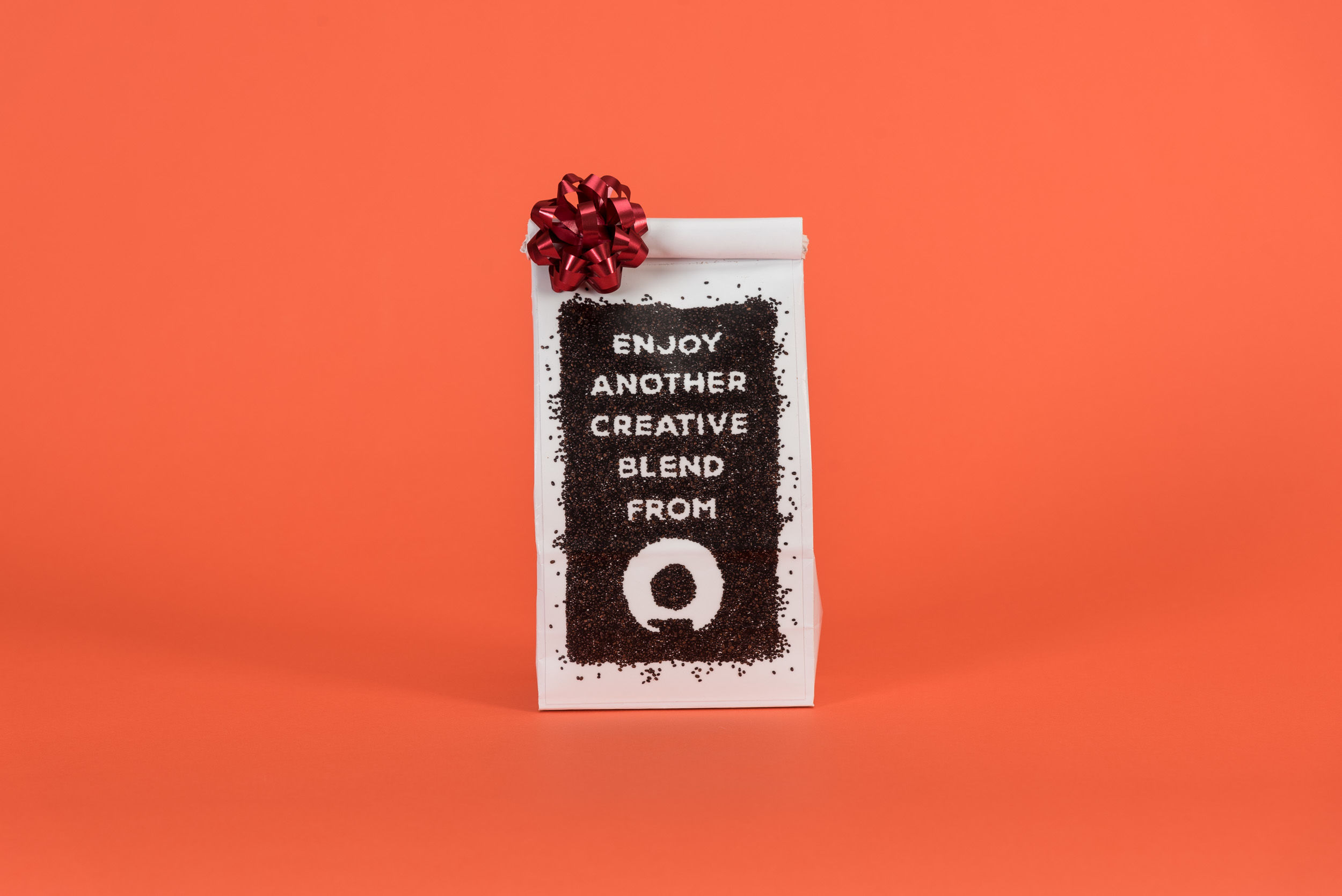