The Presidential Election vs. Consumer Confidence 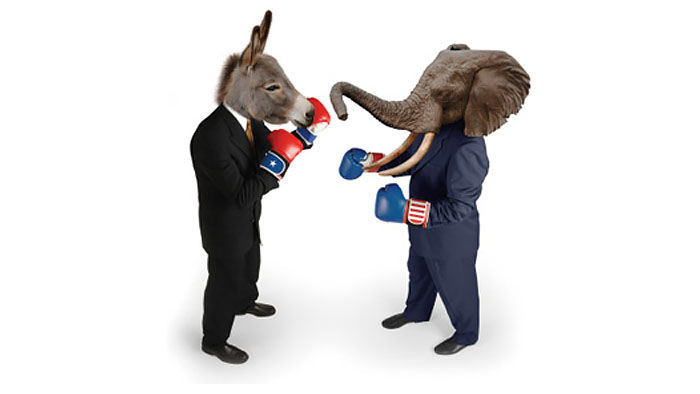 History demonstrates that the months leading up to a presidential election affect consumer confidence. We all know that uncertainty causes decision-makers to tighten the purse strings, but are retailers prepared for a drastic spending reduction this fall?

Every candidate is spewing scary, economic rhetoric and while it might win them electoral votes, it won’t win them over with most retailers. The presidential uncertainty brings unprecedented consumer hesitation and until November 2, businesses should prepare for flat, or negative, sales. Why is this?

Until November 2 retailers need to prepare for a spending downturn. They should tighten the proverbial belt, delay new hires and hold off on other large expenses until consumer confidence has a chance to rebound—and trust us, it will. 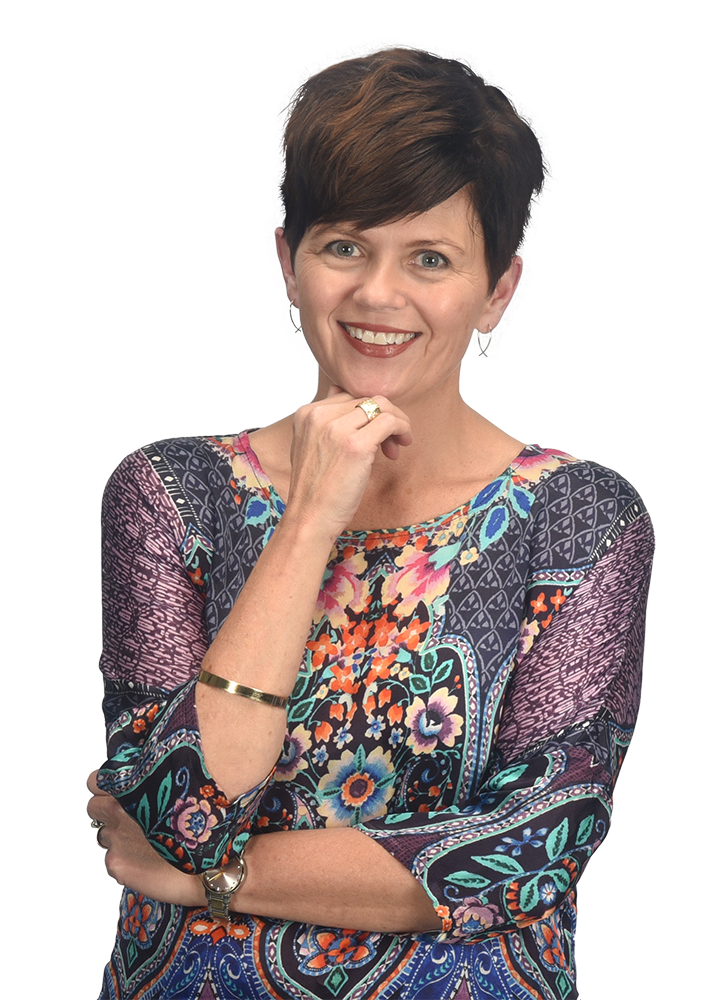 Niki brings a strong background in business, radio and media negotiation, as well as practical marketing savvy, to her account management role. Clients rely on Niki for an honest assessment of their needs and expert strategic direction. A graduate of the University of Wisconsin, her never-ending drive and commitment to her clients makes her a leader and an integral part of Insight’s success.

Putting the Social in Social Media